Since news first broke that Gossip Girl star Blake Lively was set to star in a Chanel campaign for the iconic Mademoiselle handbag, I’ve been DYING to see the shots. 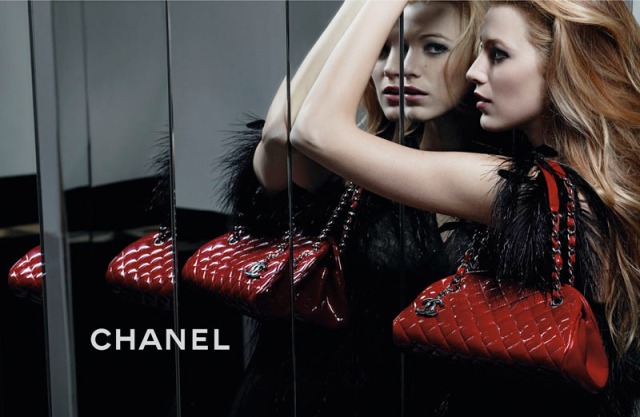 We had a preview of the campaign earlier this week, and now, more of the much anticipated campaign has been released online by Chanel plus some behind-the-scenes footage! Photographed by Karl Lagerfeld, the American actress poses with the new line of accessories looking as stunning as ever. 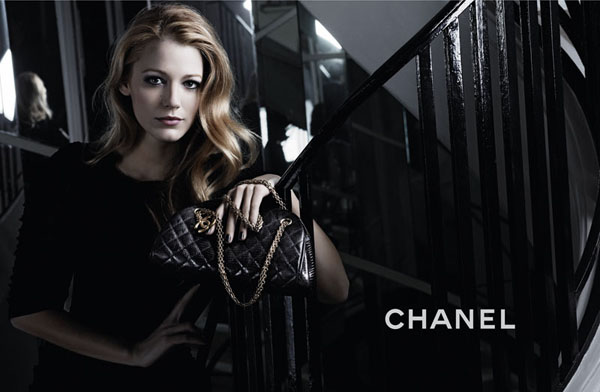 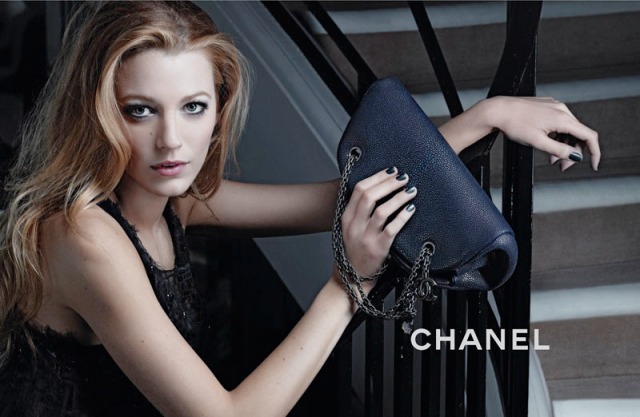 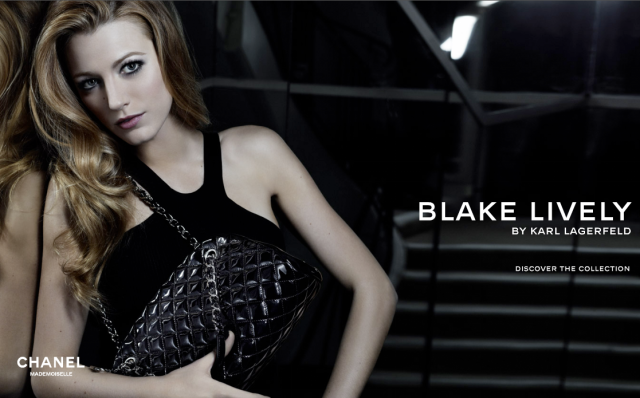 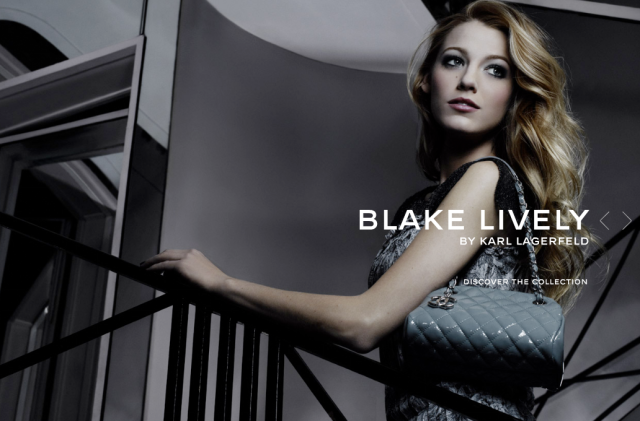 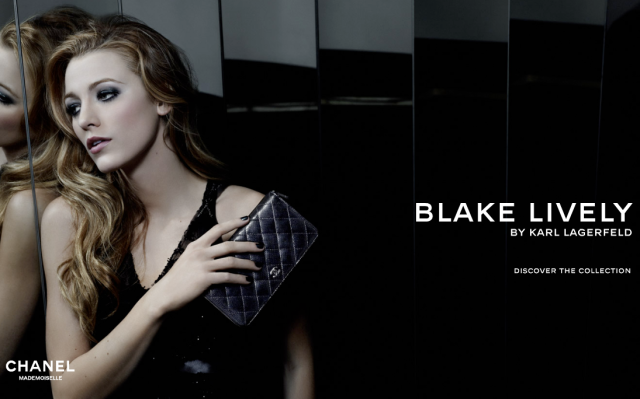 Mr Lagerfeld shot the Gossip Girl star on site at Coco Chanel’s apartment, at 31 Rue Cambon in Paris, and the two look to be having a great time hanging out on set. 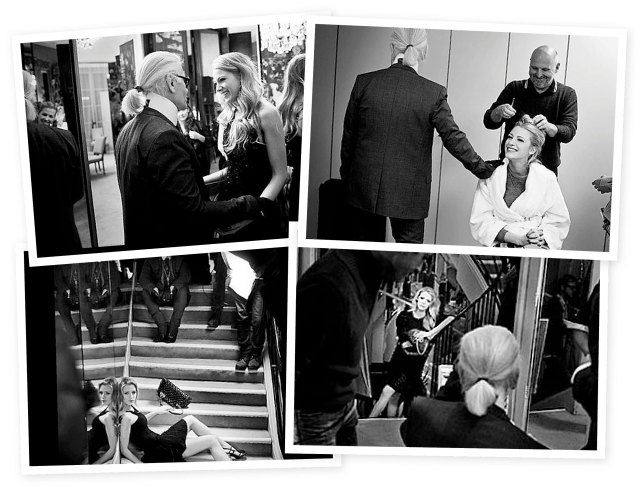